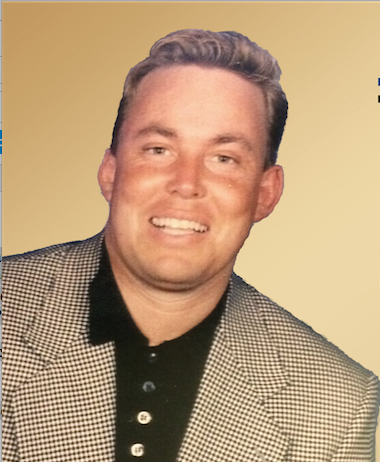 James Stoxen DC, FSSEMM (hon) FWSSEM, is the president of Team Doctors®, Chicago, Illinois, one of the most recognized treatment centers in the world. In 2008, he was inducted into the prestigious National Fitness Hall of Fame. In 2012 he was also inducted into the Personal Trainers Hall of Fame, appointed to serve on the prestigious advisory board for the American Board of Anti-Aging Health Practitioners. In 2015, he was awarded an honorary fellowship by a member of the royal family, the Sultan of Pahang, at the world congress of sports and exercise medicine for his distinguished research and contributions to the advancement of sports and exercise medicine on an international level. 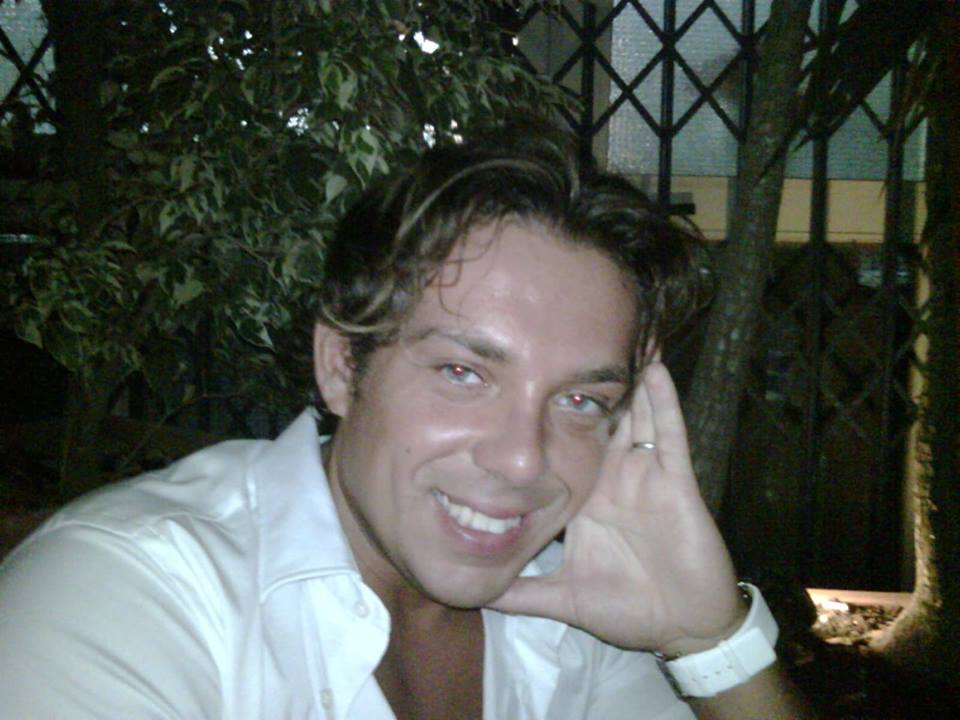 Dario Furnari is Ph.d. in Applied Biomedical Sciences in the neuroscience and traumatology and neuropharmacology sector

Be a member and support us